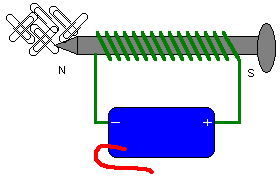 What is a Magnet-

What is Magnetic field lines 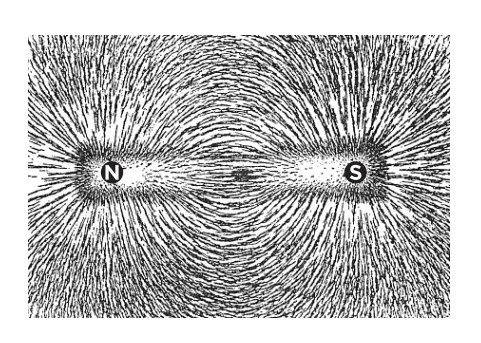 Can we see magnetic field lines?

Yes we can plot magnetic field lines to see how it looks.

Have a look at this Small video to see how to perform this activity.

Here Is another Video performing this activity for you

From the above two activity it is concluded that

Before discussing why let us know our mother earth a bit clearly. 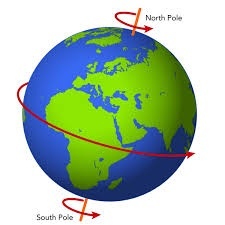 Another Image from Google Search to explain  you better Remember The axis of earth’s magnetic field is inclined at an angle of about 15 degree with the geographical axis of the earth.

So it is concluded that earth is an imaginary huge magnet which is pointing in the opposite of the geographical poles.

It is believed that the earths magnetic field is due to the magnetic effect of current flowing in the liquid core of the center of the earth.Thus our earth is huge Electro Magnet.

Questions Asked From This Topic in  CBSE

Ans. Compass needle is itself made up of tiny magnet. When it is brought near a bar magnet, its magnetic field lines interact with that of the bar magnet. Hence needle shows defection

Visit Here For The Second part Of This  Lesson