Let Us learn more about constellation

How to locate the pole star 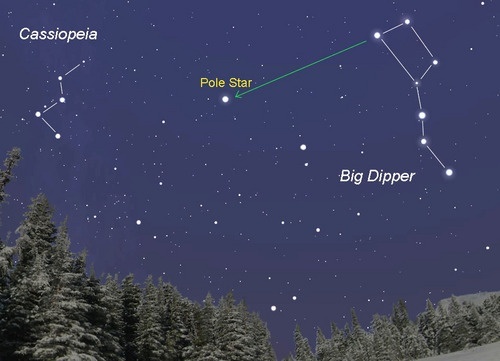 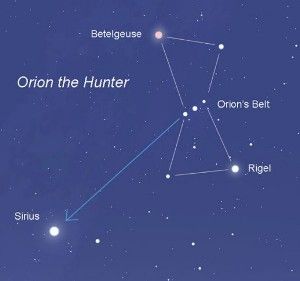 Note- The Name of the Zodiac Signs are actually the name of Constellation. 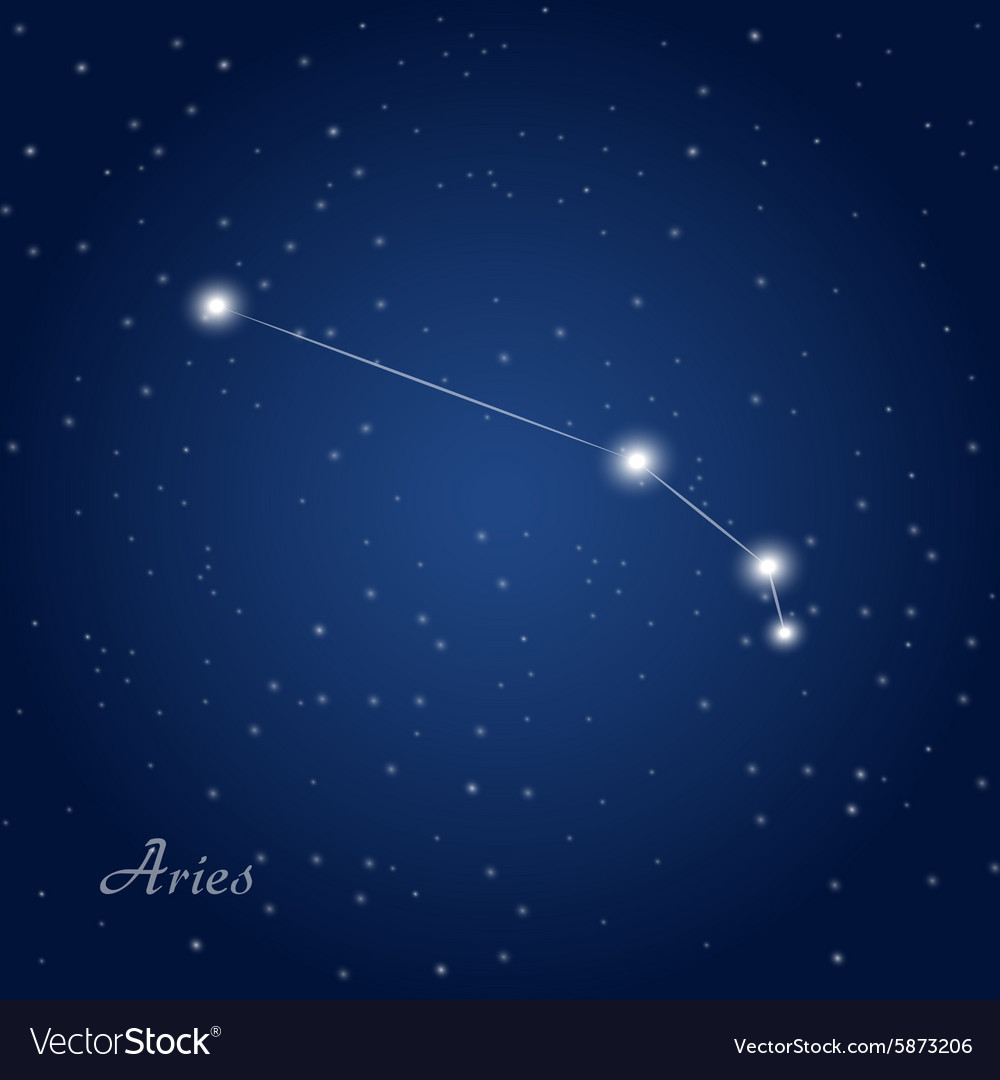 Above is the Image of the Aries Constellation Phases of the moon – Now Answer these Questions to hone your understanding.

Previous Topic
Back to Lesson
0
Scroll to Top
Login
Accessing this course requires a login. Please enter your credentials below!
Lost Your Password?